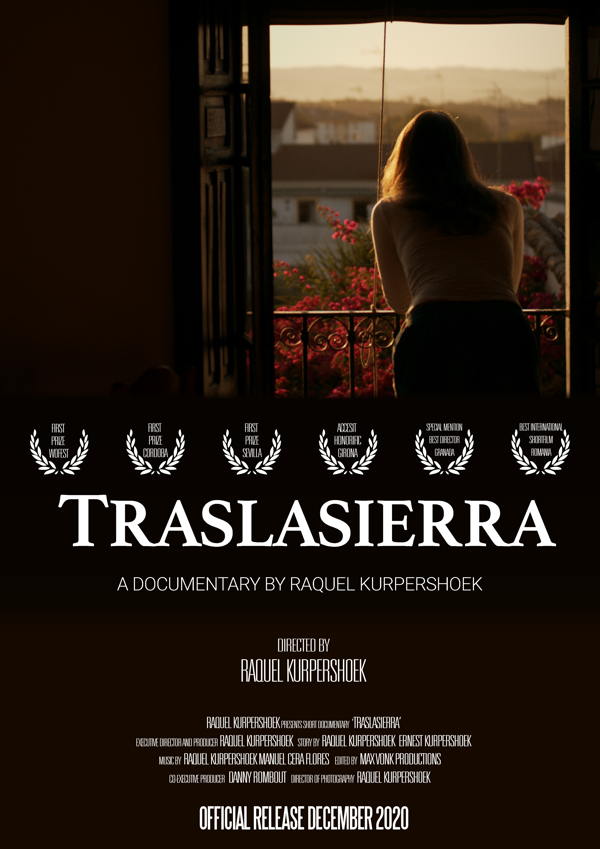 Traslasierra is an autobiographically tinted documentary about the relationship of deaf people with music. At first sight, music and the world of the deaf appear to be two incompatible worlds.

But Traslasierra sheds a really unexpected light on this matter. Music is universal. Human emotions are universal. As shown in this documentary, when the drive to communicate is there, then there exist no boundaries. Music and emotions together create miracles.

These great, universal themes come forward in a very personal, intimate documentary located in a remote village in the south of Spain. Traslasierra is the name of a hamlet in Andalusia and means in Spanish ‘’behind the mountains’’. But in the documentary it is also a metaphor for the position of the deaf in society.

More than just a retrospect, Traslasierra is also a live report of an experiment to bring deaf people in direct contact with music. An experiment with surprising results.

Carried out on 24 October 2021 in the programme “Una de Cine”, presented by Manuel Bellido, and accompanied on set by Maria Luisa Oliveira.

Scroll To Top
We use cookies on this website to improve your browsing experience.
Accept More info